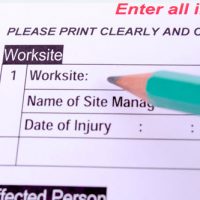 Contact one of our workers’ compensation attorneys at Nicole Hessen, P.A. today if you have been injured on the job, or if a loved one has been killed on the job, in West Palm Beach. We will determine your eligibility for benefits and help recover the compensation that you are entitled to receive under Florida law.