Florida law requires most employers to carry workers’ compensation insurance. While this can be expensive for companies, the costs should not affect the care that workers receive or the compensation they are entitled to under state law. Worker safety should always be the top priority. Workers’ Compensation Premiums Florida Commissioner David Altmaier will consider… Read More »

Was Your Work Injury Sustained “in the Course and the Scope of Employment”?

Florida workers are entitled to compensation for injuries sustained on the job, but those injuries must arise “in the course and the scope of employment.” It’s not always clear what activities fall under that definition, especially when workers perform activities that are not within their job description. Much of that uncertainty has been clarified… Read More » 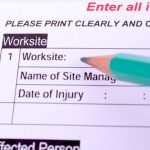 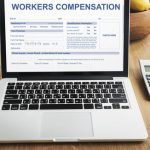 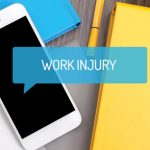 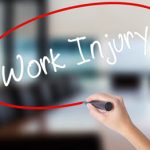 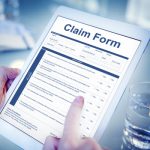 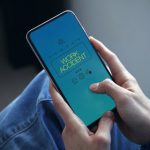